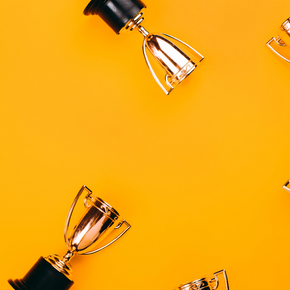 Who doesn’t love the idea of having an expanded reach?

Having people showing up throughout the organization holding the banner of compliance? Keeping you informed as they act as the eyes and ears on the ground in a way impossible for your valiant team (perhaps, your team of one)?

Compliance Champions are a great way to make all of this happen.

The explosive complaint filed with the SEC, DOJ, and FTC about security meltdowns at Twitter have all the best compliance problems!

As Zatko is slated to speak in front of Congress on Tuesday, it’s worth looking at his story for compliance lessons.

UPDATE: Why did I do this? Adventures in Executive Education  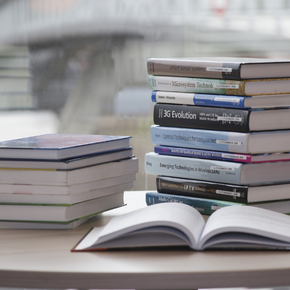 UPDATE: Why did I do this? Adventures in Executive Education A year ago, I completed an executive education course on the subject of Private Equity at Imperial College London. It was genuinely one of the hardest academic experiences of my life – I barely got through it! What’s happened in the year since? Here’s the […]

Are You Tracking Reports the Right Way? 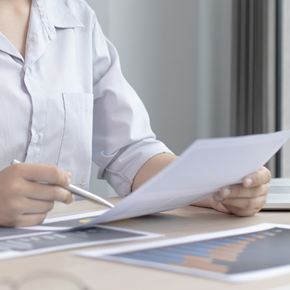 What do elephants and porcupines have in common?

They’re both animals of course.

If scientists were tracking the habits of elephants, it would not help them to receive information about porcupine behavior. Different animals need to be treated differently.

The same is true when it comes to inquiries versus reports of potential misconduct.

Let’s pull out your sanctions-specific risk assessment, shall we?

Wait, you don’t have one?

Ah, don’t worry, there are lots of folks in that boat.

Many companies don’t have a sanctions-specific risk assessment. But you don’t want to be in that boat because it exposes your company to enormous risk.

If ESG’s a Loser…What Can We Do About it? 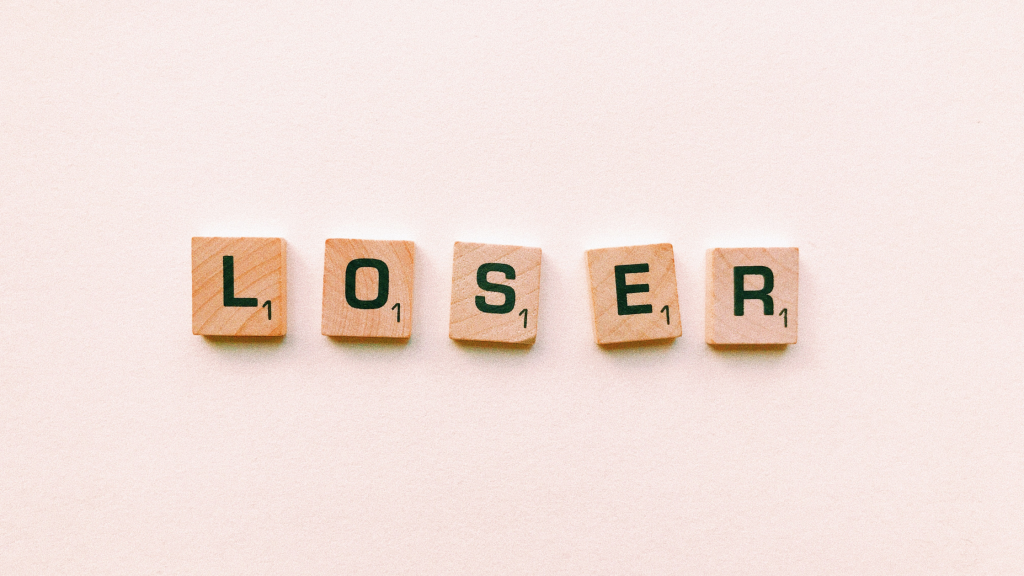 I recently wrote about the reasons the Wall Street Journal’s opinion piece titled “The Many Reasons ESG Is a Loser” had a point. Among other things, the article summed up a similar article by the Harvard Business Review stating, “1) ESG funds have underperformed; 2) companies that tout their ESG credentials have worse compliance records for labor and environmental […]

Compliance Considerations in a Post-Roe World 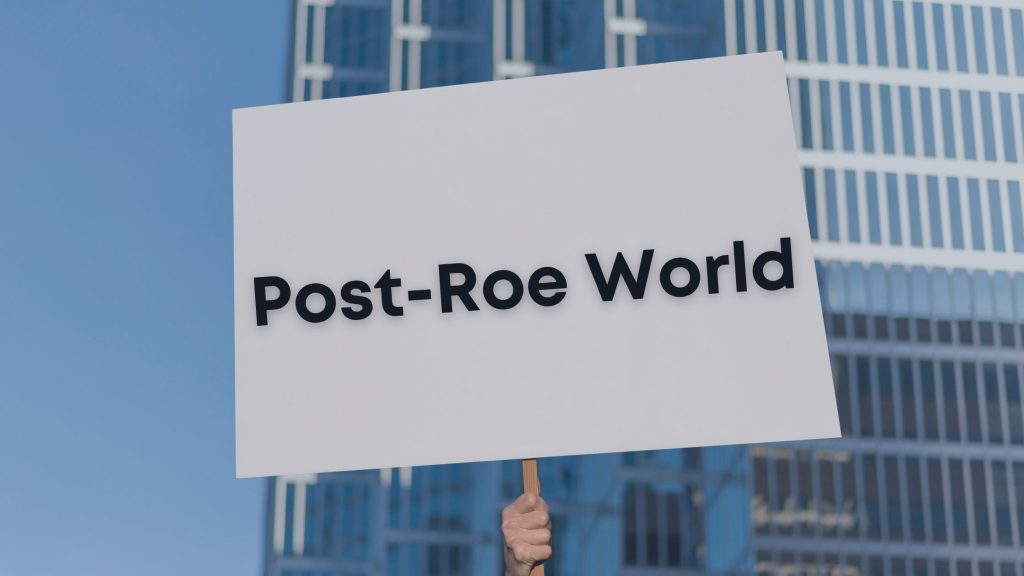 No matter how you feel personally about abortion, if your company has offices in a U.S. state where abortion is now illegal, or is greatly restricted, compliance concerns abound. Companies from Amazon to Apple have made public commitments to fund employee travel to states where abortion is legal should the service be requested by affected employees. […]

Is ESG a Loser? The Proof is Distressing…

“The many reasons ESG is a loser” shouted an opinion piece in the Wall Street Journal this week. I read the article with an eyebrow raised, but after reviewing the author’s evidence (as well as the underlying research he quoted and several additional sources), unfortunately, the author’s got a point. This also means that we in compliance […]

Need more budget? Use an Anchor! 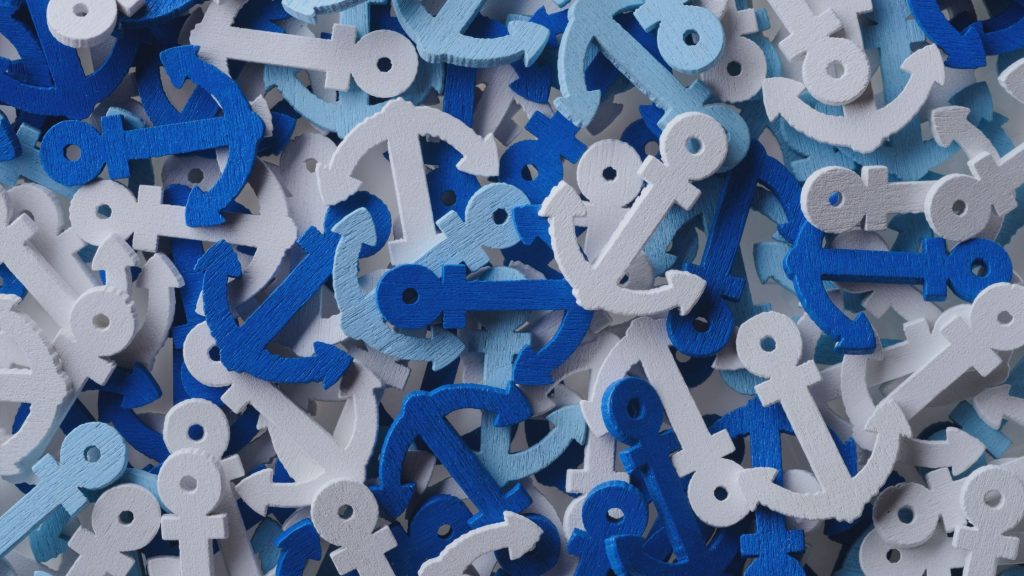 We’ve all experienced sticker shock. We decide we want to buy something and believe we know what it will cost, but when we get to the store, we see a number way above what we thought it would be. We may feel surprised, frustrated, or even outraged. Once we’ve calmed down and adjusted our expectations […]

Policies without Punch? You need a Roll-Out Plan 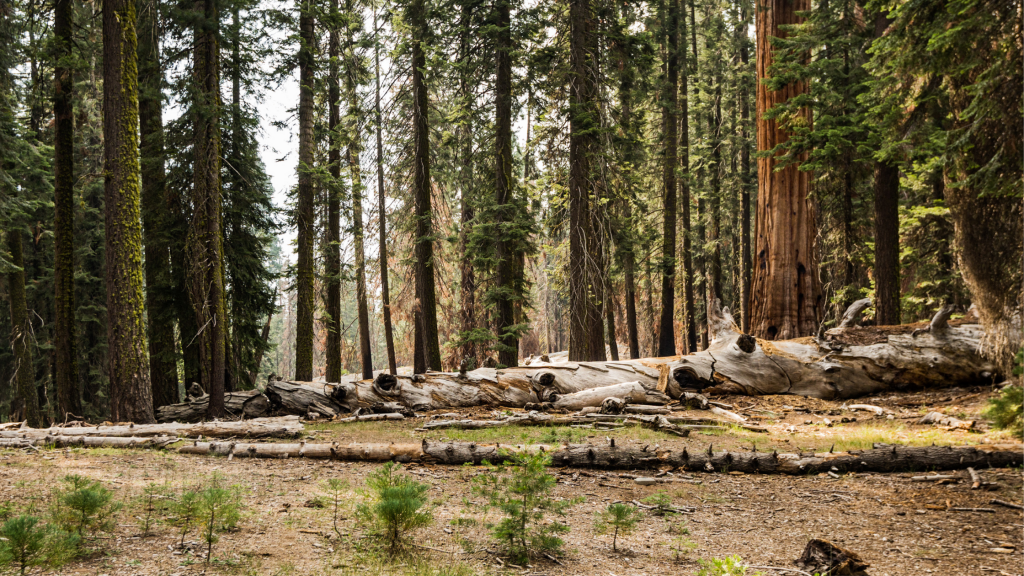 “If a tree falls in the woods, and no one hears it, does it make a sound?” asks the philosophical thought experiment. Likewise, if a policy is written and no one knows about it, does it actually exist? The answer to the latter is, who cares? It may as well not. Some companies are drunk […]

We use cookies on our website to give you the most relevant experience by remembering your preferences and repeat visits. By clicking “Accept”, you consent to the use of ALL the cookies.
.
Cookie SettingsAccept
Manage consent

This website uses cookies to improve your experience while you navigate through the website. Out of these, the cookies that are categorized as necessary are stored on your browser as they are essential for the working of basic functionalities of the website. We also use third-party cookies that help us analyze and understand how you use this website. These cookies will be stored in your browser only with your consent. You also have the option to opt-out of these cookies. But opting out of some of these cookies may affect your browsing experience.
Necessary Always Enabled
Necessary cookies are absolutely essential for the website to function properly. These cookies ensure basic functionalities and security features of the website, anonymously.
Functional
Functional cookies help to perform certain functionalities like sharing the content of the website on social media platforms, collect feedbacks, and other third-party features.
Performance
Performance cookies are used to understand and analyze the key performance indexes of the website which helps in delivering a better user experience for the visitors.
Analytics
Analytical cookies are used to understand how visitors interact with the website. These cookies help provide information on metrics the number of visitors, bounce rate, traffic source, etc.
Advertisement
Advertisement cookies are used to provide visitors with relevant ads and marketing campaigns. These cookies track visitors across websites and collect information to provide customized ads.
Others
Other uncategorized cookies are those that are being analyzed and have not been classified into a category as yet.
SAVE & ACCEPT